Utilizing a 66 foot wide center projection screen, and two large, but not as large, outboard screens as our canvas, we recently wrapped production on the annual VW Sales Meeting. Our role included building all executive level presentations using a number of presentation tools, some of which are proprietary to VW.

We were tasked with building a widescreen show that not only worked flawlessly, but also to design a number of  speaker support templates. All of which could be utilized by a group of freelancers scattered around the U.S., and a top secret client design team working in Powerpoint, back at VW Headquarters. The resulting files also had to cleanly port over to Apple Keynote for those presentations that needed a bit more pizazz, than was available within Powerpoint.

is at the top of their game…” 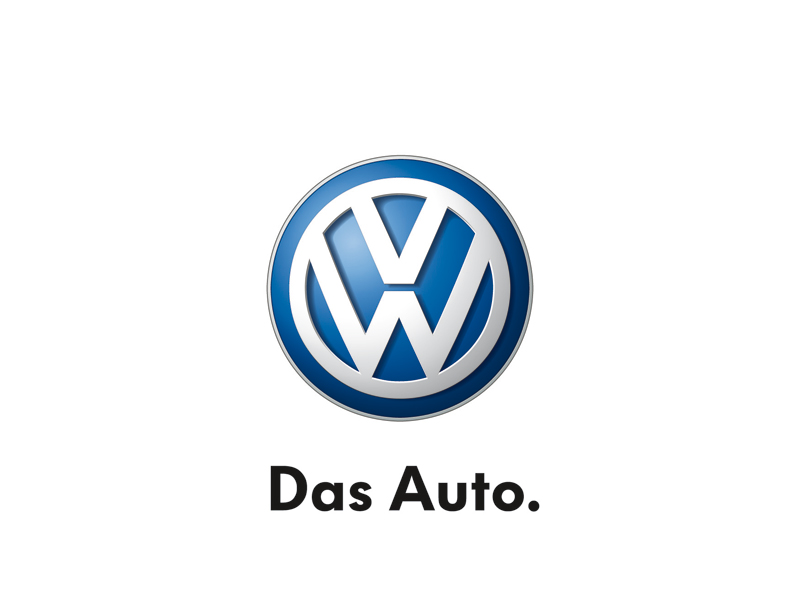 So, just to be clear, we won’t be sharing any photos of the top secret concepts our friends at Volkswagen are, or were working on…sorry, but we will share this…

Volkswagen is at the top of their game, and not to be under estimated, they have a great brand, and they’re moving forward on some really incredible vehicles.

Once on show site near Volkswagen’s US Headquarters, we managed the expected,  changes and updates to the presentations. We also edited video content for global distribution to VW Teams unable to attend the live presentation.

Apparently based on the feedback and responses, and with the backing of an awesome production team, and technical crew, we did a great job.

A special shout out to Santa Monica based Campos Creative Works who produced and staged the event.

They know what they’re doing, and they treat a crew well.